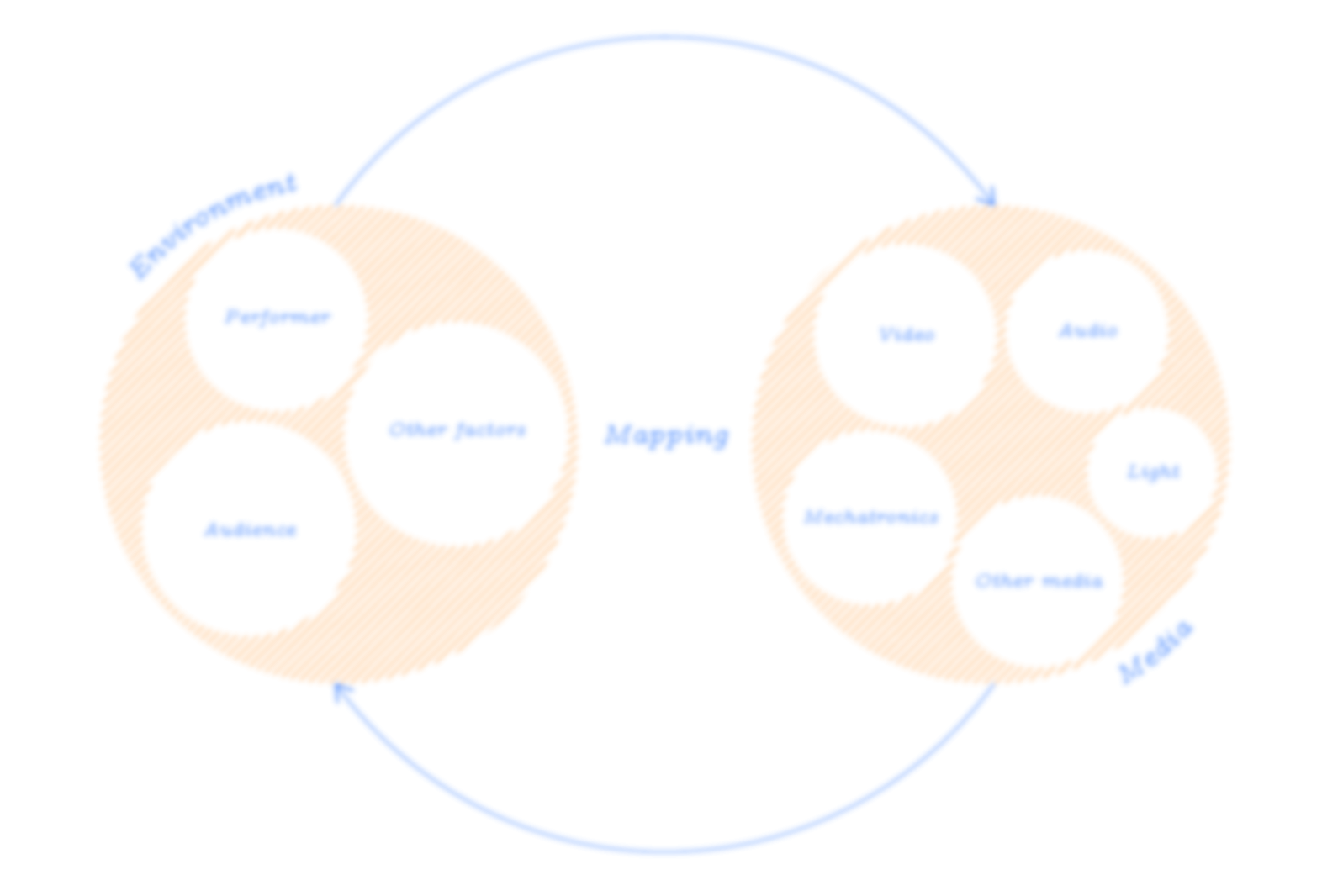 Lecture-performance “Composing an Interaction” on October 22nd, at iii in The Hauge

Marije Baalman applies her extensive experience as an artist and as an engineer to guide the reader through the creation process of interactive digital artworks. She elaborates on different techniques for creating meaningful interactions and presents detailed case studies of a range of artistic work from the field to illustrate the techniques in practice. 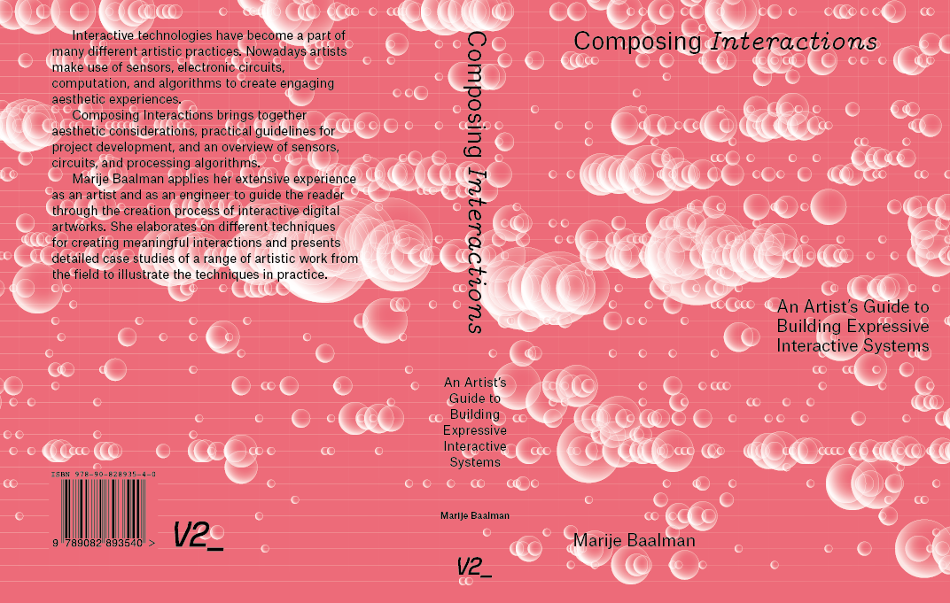 “Baalman’s sheer enthusiasm and excitement to share with others her own experience in creating interactive experience is what sets the book apart from others. Whether you are an artist, designer, programmer, choreographer, dancer, or musician, in these pages you will find an A to Z compendium that you can use to better imagine and build interactive artistic works.”

“Composing Interactions is a significant guide and place-holder that will incite artists to knowingly navigate the myriad possibilities offered by today’s digital technologies. Baalman’s work will undoubtedly inspire actions, interactions, and reactions that feed our ever plural artistic futures.”

Marije Baalman has built new musical interfaces since 2002 and has been creating various projects involving realtime data in the contexts of music, dance and installations.

In addition she has been developing the Sense/Stage wireless sensing platform since 2007, which is available through a webshop. She has held numerous workshops involving realtime sensing and mapping data from sensors to sound. Between 2011 and 2016 she worked at STEIM developing hardware, firmware and software for artists. She was also involved in the Modality project, a toolkit for SuperCollider to access HID, MIDI and OSC controllers, and the SuperCollider port to the Bela, an embedded platform for creating musical interfaces.

She has written several articles about her artistic practice and research over the past years and contributed to three chapters in The SuperCollider Book published by MIT Press in 2011, with a new edition following in 2022.

Since 2016 she is a member of the artist association iii (instrument inventors initiative) in The Hague. 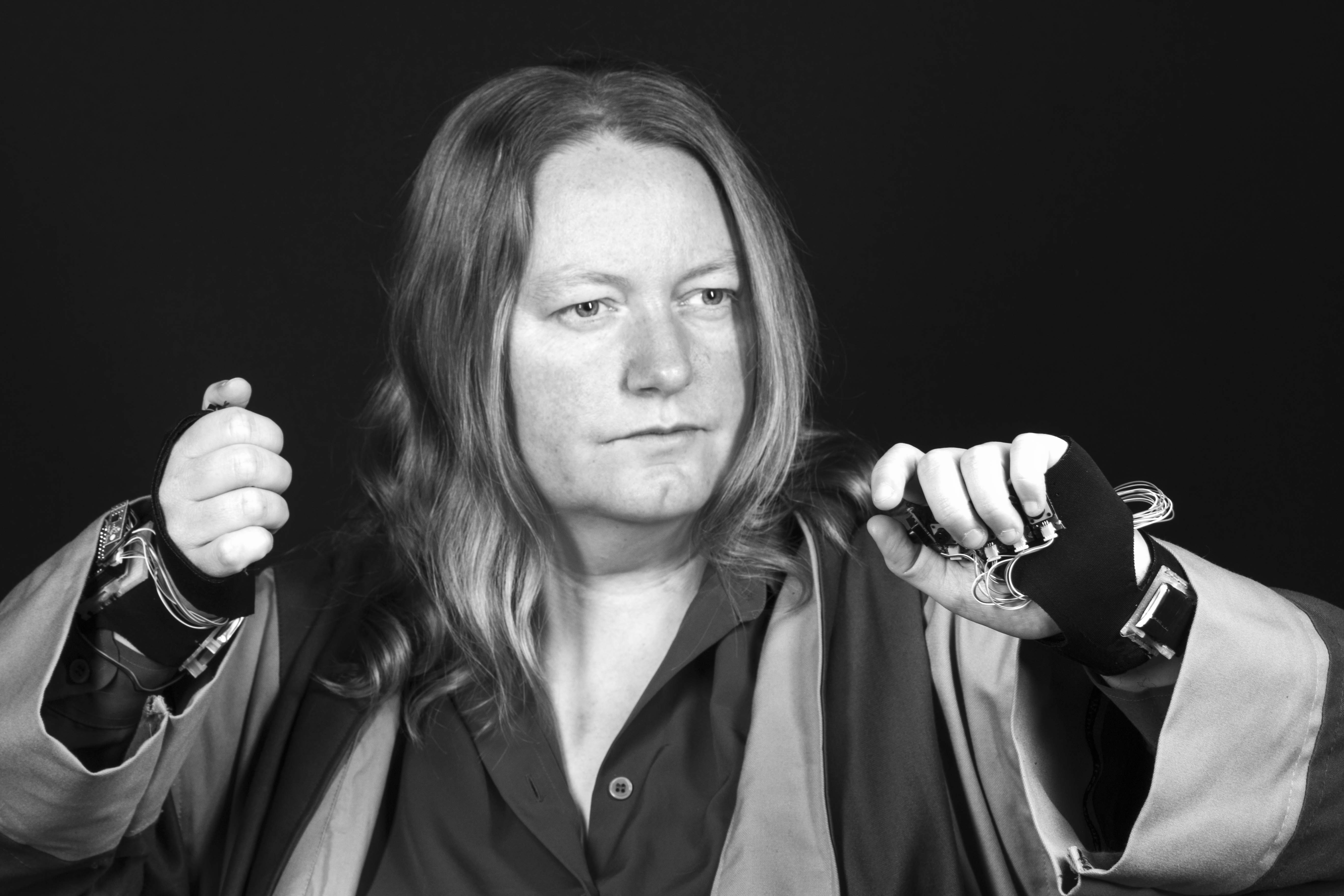 Part 1 – Interactive Art, the Question of Mapping, and Aesthetics

Case Study I – Roosna and Flak: Dialogue Between Sound and Movement

Part 3 - The Physical Elements and Their Connections

Part 7 – Structure of the Interactive System